In Stealing America, D’Souza argues that the actual villains are the progressives whose true motivations are camouflaged as compassion and a desire for social justice.

What do the Democratic Party and a gang of criminals have in common?

Funny you should ask! 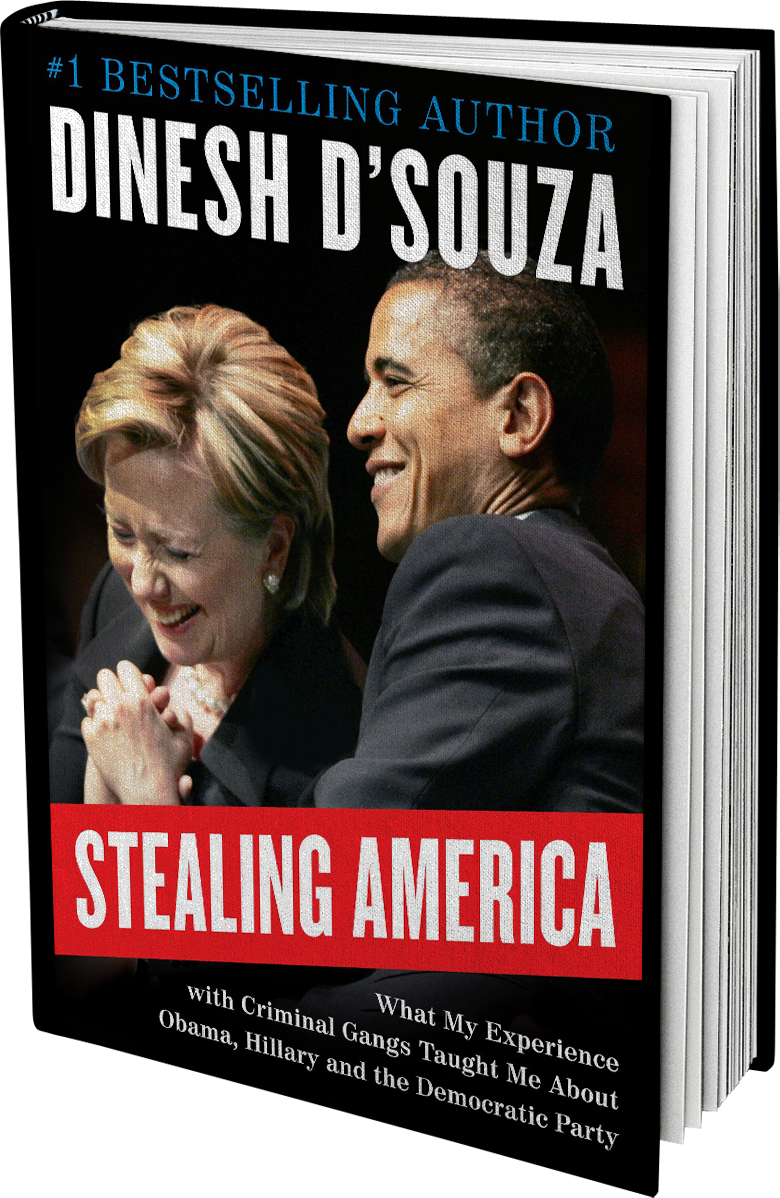 In this timely, fresh, provocative, and entertaining book, D'Souza explains how his experience among hardened criminals not only changed his life, but fundamentally transformed his perception of his adopted country.

“I had won—for now. But I knew I still had an ordeal ahead. Little did I know what was in store for me at the confinement center. Let me say that it was not overpopulated with dentists, entrepreneurs, and CEOs. Rather, I was destined to spend every night for the next eight months sleeping in a dormitory with more than a hundred rapists, armed robbers, drug smugglers, and murderers.

I learned how the hoodlums think and how they operate, how they organize themselves in gangs, how they rip people off and crush their enemies. I understood, for the first time, the psychology of crookedness. Suddenly I had an epiphany: this system of larceny, corruption, and terror that I encountered firsthand in the confinement center is exactly the same system that has been adopted and perfected by modern progressivism and the Democratic Party.

This book is an exposé of Obama, Hillary, and modern liberalism, not as a defective movement of ideas, but as a crime syndicate.”

Dinesh D’Souza is a number one New York Times bestselling author and the filmmaker behind the hit documentaries 2016: Obama’s America and America, which are respectively the second-highest- and the sixth-highest-grossing political documentaries of all time.

In his thirty-year career as a writer, scholar, and public intellectual, D’Souza has been a policy analyst in the Reagan White House and a John M. Olin Fellow at the American Enterprise Institute.

His bestselling books include America, Obama’s America, The Roots of Obama’s Rage, What’s So Great About Christianity, and Illiberal Education.

GET NEWS FROM DINESH 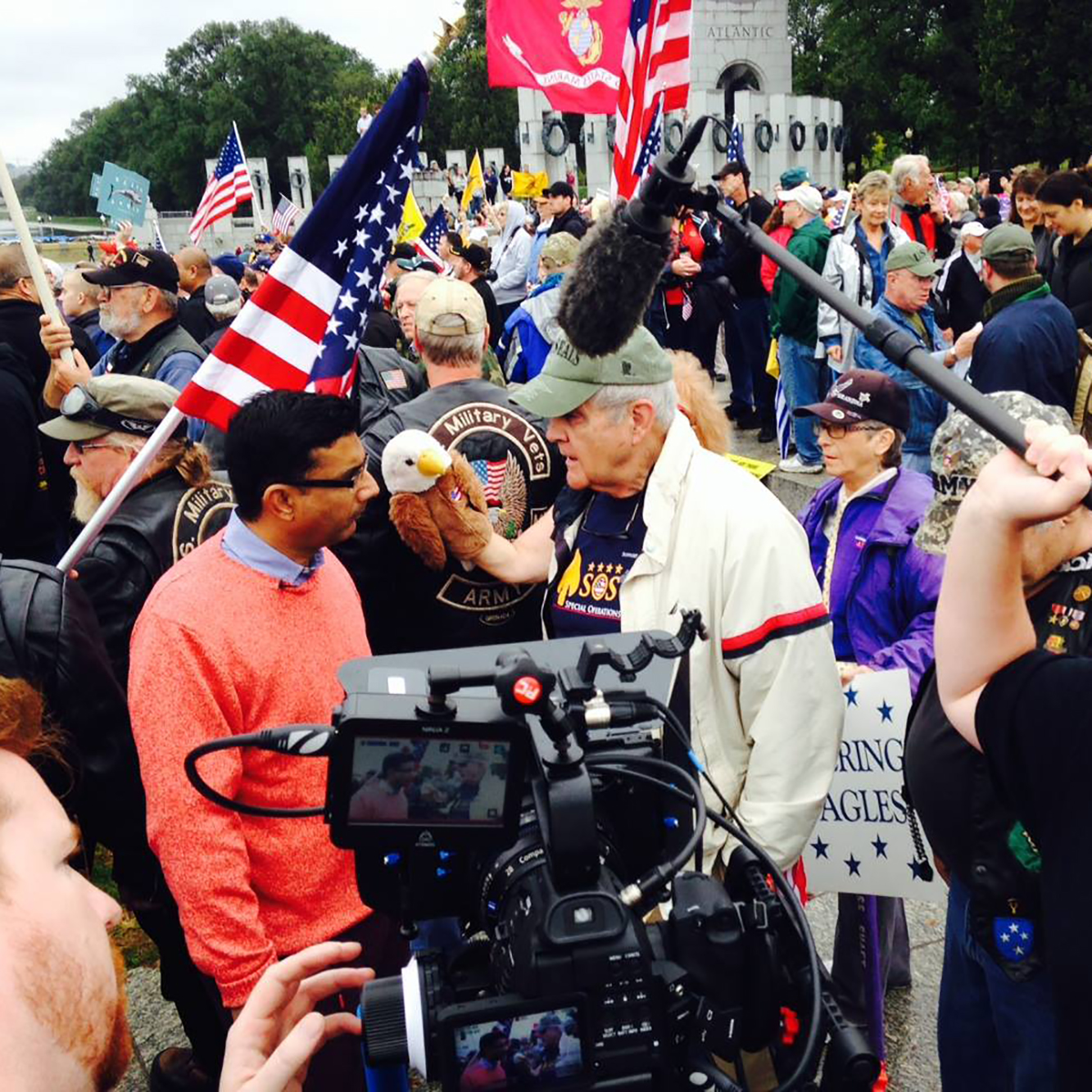 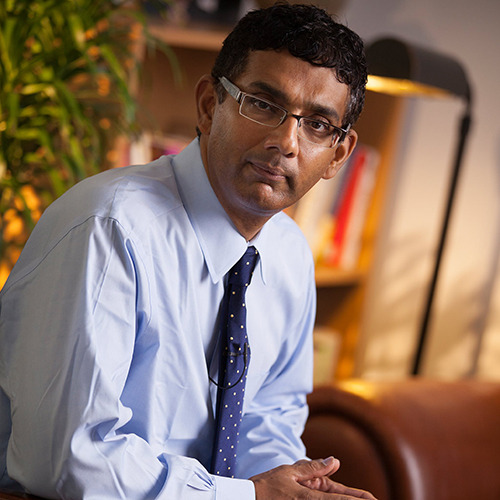 Hi, I'm Dinesh D'Souza, a #1 New York Times bestselling author and creator of some of the top-grossing political documentaries of all time. I'd love to stay in touch with you. Please use the links below to connect with me online and hear the latest about my books and films.

For all inquires and interview requests, click here to email us.

Dinesh speaks about the progressive subversion of America on a regular basis. If you'd like to book Dinesh to speak to your organization, click below to learn more.